Cows Can Heat the World 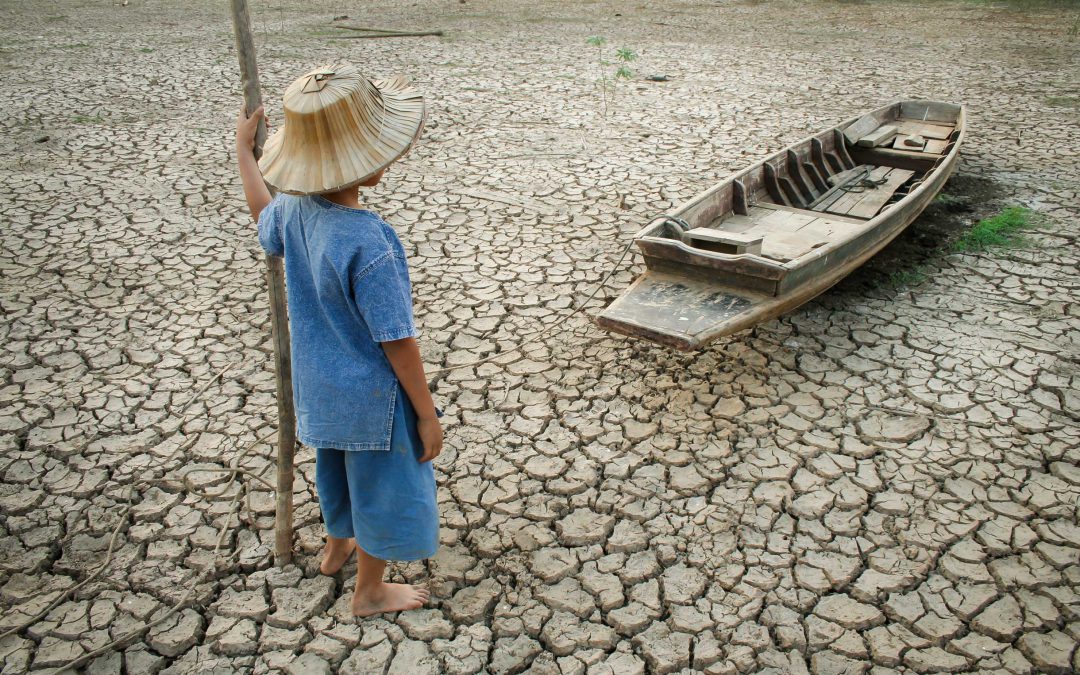 Sustainable Development Goal 13 is about climate action. But what does climate action mean, and why do we need to act now? Climate action refers to all the efforts, ideas and initiatives to help reduce greenhouse gas emissions and strengthen resilience against climate-related emergencies. Climate action is born from the realization that climate is changing, and its changes are creating side effects worldwide.

It is almost like the Earth is not feeling very well – with a high temperature – and it is asking us to look after her.

Are you ready to step up?

How Do We Know the Climate is Changing?

Climate change refers to a long-term systematic change in the temperature of the Earth. Climate change affects every country in the world regardless of continent or location, making it a global problem rather than an isolated occurrence.

Weather patterns are changing, sea levels are rising, and weather events are becoming more extreme. This brings us to Global Warming.

Global Warming is the long-term heating of Earth’s climate system (recorded from around 1850 to now). It is caused by human activities, such as fossil fuel burning, oil and coal, which emit greenhouse gasses into the atmosphere – primarily carbon dioxide. Other human activities, like agriculture and deforestation, can also contribute to the proliferation of greenhouse gases that cause climate change.

However, human activities – mainly burning fossil fuels like coal, oil and natural gas, and agricultural processes (producing methane), increase greenhouse gas concentrations. These are the number one culprit of the enhanced greenhouse effect, which is contributing to Global Warming.

Did you know cattle produce methane? Yes, the cows down the farm produce a high concentration of methane just by digesting its food. But not all cows produce the same amounts of gas. Just like humans, what they eat has a significant impact on how they process food. What cows eat have a huge effect on the amount of methane they produce. Digesting certain types of food produces more methane than digesting other foods. For example, digesting hay and grass produces more methane than digesting corn. Scientists are now studying alternatives to cow feed, searching for feeding alternatives because methane gas emissions from livestock are among the most significant contributors to global warming. 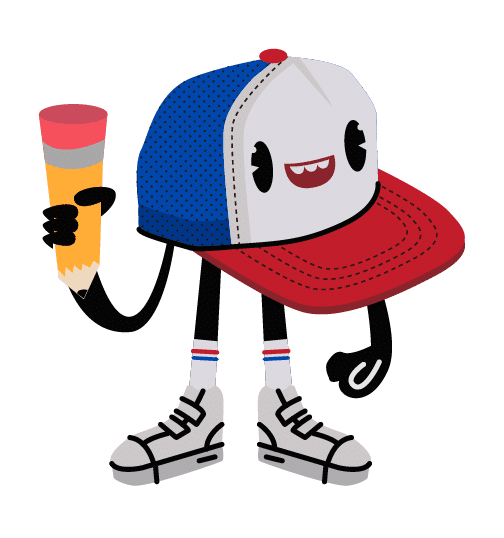 Thinking Caps On
According to NASA, Carbon dioxide causes about 20 percent of Earth’s greenhouse effect. Carbon dioxide production happens in two ways: naturally by decomposition of biological matter, ocean release and even mammal breathing. However, other activities such as deforestation and burning of fossil fuels (coal, oil and natural gas) also contribute to carbon dioxide emissions.
How can you reduce carbon dioxide emissions in your local community? Can you create a plan of action to get the community involved? Can you make any changes at home and school?

The Paris Agreement is a legally binding international treaty on climate change adopted in December 2015 by 196 parties at the 2015 United Nations Climate Change Conference.

According to the Paris Agreement research panel, current concentrations levels (and ongoing emissions) of greenhouse gases indicate that by the end of this century, the increase in global temperature will exceed 1.5°C. This means the oceans will warm even more, and ice melt will continue to happen. The average sea-level rise is predicted as 24 – 30cm by 2065 and 40-63cm by 2100.

Although this might sound scary, we can continue to find ways to prevent or reduce the impact we have on the environment by making small changes every day.